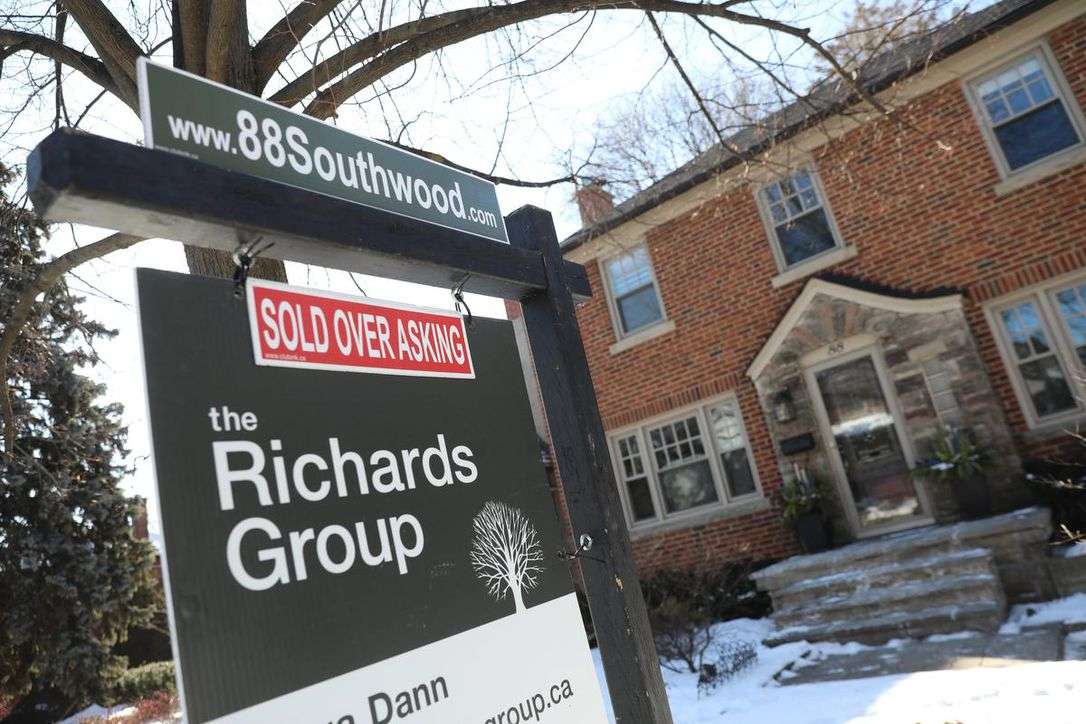 The Toronto Regional Real Estate Board expects the average price of a resale home in the Toronto area to climb about 10 per cent this year, surpassing the $1-million mark for the first time.

That would bring the average home price across all housing categories, including condos, to about $1.025 million in 2021.

Real estate board officials said on Monday that the forecast is based on a strong sales and prices at the start of the year, record low interest rates and the prospect of economic recovery in white-collar employment.

With immigration expected to increase as the year goes on, newcomers will add further demand on the housing supply, said TRREB chief market analyst Jason Mercer.

“Just looking at the momentum we had based on a strong recovery in many sectors of the economy, especially those with above-average earnings that cater to housing demand, it makes sense the demand for housing generally will remain strong as we move through this year. On top of that you’ll also see a resurgence in the condominium apartment segment as well,” Mercer told reporters following a web presentation.

If December and January sales levels continue through the year, that supports the board’s forecast of 105,000 sales this year, he said: “We’re expecting to see listings creep up a little bit but not on the same track as sales are. We’ll see 160,000 listings in 2021.”

A soaring detached house market, especially in the 905 areas outside the city, set the traditionally quiet winter real estate market ablaze. Outside Toronto, GTA detached house prices soared 36.6 per cent to about $1.3 million on average. Inside Toronto’s city borders prices climbed a more modest 16 per cent to an average of nearly $1.6 million.